“The world as we have created it is a process of our thinking. It cannot be changed without changing our thinking.”

In case you’re new to the term, SEO refers to the ability to leverage Google and other search engines in order to drive visitors to your website. It does NOT mean that you should blindly create content about whatever topic is hot that week. (I’ve seen this happen way too many times).

Instead, SEO is a careful process of evaluating user behaviour and creating content that is considered extremely valuable by Google’s ranking algorithm. Exactly how Google defines “excellent” is constantly changing although you can get a good idea by checking out their Search Quality Rating Program.

Just by scanning this 160+ page document however, it becomes clear that Google’s ranking algorithm contains hundreds of data points and is constantly adjusting to the new thing on the block (I’m looking at you Interstitials).

Today’s post is dedicated to exploring how Google’s algorithm has evolved over the years, highlighting some, if not all, of the major changes we have seen. I believe that getting a better understanding of Google’s past, will allow us to make more accurate predictions about what is to come.

If you can get your head around how Google’s ranking algorithm works, there is no limit to the amount of traffic you can drive to your blockchain business.

// side-note: this list is not comprehensive. Google updates its ranking algorithm on a daily basis. Below I have picked out those updates that teach us something about how we can leverage SEO and avoid the wrath of Google.

Google’s very own Danny Sullivan tweeted that the core of the ranking algorithm had been updated. This typically refers to a slight recalibration of ranking signals, giving less weight to some and more to others.

As a rule of thumb, it’s fair to assume that core updates usually add new ranking signals to the mix. When Google founders Sergey Brin and Larry Page published their PhD Thesis introducing Google, it focused on the “rapid calculation of a web page's "PageRank", an objective measure of its citation importance that corresponds well with people's subjective idea of importance.”

PageRank was almost exclusively based on the amount of links pointing towards the domain and the content of the anchor text. Since then, Google has turned PageRank into RankBrain, an ultra sophisticated information retrieval system which is almost impossible to game.

Google confirmed the third and final core update of 2018 via Twitter. This was supposed to be a general ranking update, but ultimately impacted the medical industry the most. Most likely, this was due to a common lack of quality content on medical websites.

If you visit your local GP’s website, you’ll probably encounter pages displaying little content. This is the problem. The core update from August 1st, punished websites with low-quality content and many platforms saw declining rankings as a result.

This update teaches us to provide valuable content whenever possible.

The second significant update of 2018, focused on rewarding high-quality content with better rankings. This is not uncommon for Google, and they are vocal about their efforts to get the best results to the top of the search results.

Of course, great content is the answer but the definition of “great” is fluid. When you’re creating content for your blockchain business, you need to focus on value. Google has become so good at evaluating the value visitors receive from any given website, that the medium by which you communicate value doesn’t matter nearly as much as it used to.

If pressed however, I’d suggest creating 1,500 word search engine optimized blog post with an embedded video. Refresh this content regularly and build some links to watch your rankings soar.

On the 7th of March webmasters reported a high degree of volatility in the SERPS. Indeed, Google’s Google’s Gary Illyes confirmed a significant core update and jokingly called it Fred on Twitter. According to Search Engine Journal, the update seemed to devalue domains with a litany of service and location related services.

From an SEO perspective these pages often make sense. If your blockchain business allows people from around the world to trade bitcoin for example, it makes sense to create landing pages targeting keywords like: “buy bitcoin in NYC”, “buy bitcoin in Berlin”, “sell bitcoin in Edinburgh”.

What Fred teaches us however, is to ensure that the content on these pages stays fresh and adds value. The temptation is often to simply duplicate one page and then make minimal changes to save time.

This update from March 7th shows that this approach will often backfire.

The user experience on many websites in 2019 is still surprisingly bad. First you wait 3 seconds for the page to load, then the cookie notification pops up, then you’re shown an advert, and while exiting the page you’re confronted with an email capture. This has to stop and Google agrees.

In January 2017, Google took an important first step by introducing interstitials as a negative ranking factor into its algorithm. This means that every website with intrusive pop ups experiences a very small negative impact to its rankings.

This algorithm update is important because it highlights the importance of excellent user experience. Behavioural signals are increasingly important and it will boost your rankings if you can create an experience that not only adds value to your visitor, but is also an enjoyable experience.

The first Penguin Update was introduced in 2012 and aimed to penalise platforms that tried to game the system by over-optimizing their web assets. This fourth update saw Penguin incorporated into Google’s core algorithm, allowing it to evaluate websites and backlinks in real-time. Crucially, Penguin actually devalued links as a ranking factor, making link building slightly less important.

For your blockchain-powered platform, this means that you need to focus on user experience and meeting the visitors needs at every turn. Links still play an important role but are not enough to get you to the SERPs on their own.

Very early on, Google identified the growing importance of web traffic from mobile devices and included “mobile friendliness” as an important ranking signal. As a result it is absolutely crucial that your website and web app are easily usable on mobile devices.

Failing to provide a solid user experience across devices will result in a significant decline in search engine rankings.

The latest iteration of the Panda update saw it included in Google’s core ranking algorithm. The first Panda update stretched all the way back to 2011 and aimed to tackle content farms. More specifically, websites pushing out high quantities of low quality content were punished with poor rankings.

The lesson here is to avoid “thin” content. Panda now punishes websites with hundreds or even thousands of low quality pages in real-time. As a result, always work hard to answer the visitors query and always put quality over quantity.

RankBrain is one of the key reasons why we typically get different search results for the same query. If you and I enter “blockchain business” into Google, we will likely be faced with different results, because RankBrain uses our recent searches to filter for the appropriate context.

RankBrain is a machine learning algorithm that affects every query entered into Google and is widely considered one of the most important ranking signals.

Pigeon is one of the most significant updates to Google’s Ranking algorithm because it highlights the importance of local searches. Thanks to this update, search results are now influenced by the location of the person entering the query. Of course this helps to provide much more relevant results and massively improves user experience.

To leverage the power of Pigeon, be sure to include many local keywords in your content strategy. Refrain from creating generic articles, and instead localize your solution to cities and countries whenever possible.

Hummingbird was one of the first algorithm updates that proved to be truly revolutionary. The key innovation was that Google could now understand conversational queries much better. Not only did this allow for much more complex queries (“the italian city with the canals”) but it also changed the way users interacted with the search engine. It stopped being a glorified directory and began to take on an almost human form.

As a business owner, I think that it’s crucial to understand the Hummingbird update, because it shows that the way people search for stuff changes over time, and you need to be aware of it when creating your content strategy.

Next up, we are seeing the rise of voice search: more and more people are speaking to Google rather than typing. The implications of this go beyond the scope of this article, but be aware that people seem to continuously change the way they search for content.

The Payday Loan Update is important because it showcases how Google can, and will, move against an entire industry. The update targeted queries mostly associated with payday loans, gambling, adult entertainment and other industries Google considers untrustworthy. Domains that targeted these queries were penalised, suffering a decline in rankings.

The lesson here is that Google can pose a threat and actively try to reduce the traffic you receive from it. As entrepreneurs in the cryptocurrency space we should expect to be penalised if the number of scammy ICOs continuous to rise.

I have found QDF to be one of the most important ranking factors in today’s SEO. QDF describes the users right to receive fresh information for a query. As an example, enter the query “US presidential election” into Google.

‍
You won't be surprised to find that the search results are not about Nixon vs Kennedy. Instead they correctly anticipate that I am searching for the election in 2020. In other words, I receive results that fit into my era and probable search intent.

Interestingly, you can absolutely leverage QDF to boost the rankings of your content. Simply head over to your blog posts or landing pages and update them with recent developments. If you’re using a CMS like Wordpress, be sure to update the publication date as well to show Google that your content is fresh and up to date.

Refreshing your content regularly is one of the easiest ways to increase your rankings in the long-term.

That's all, thanks for reading 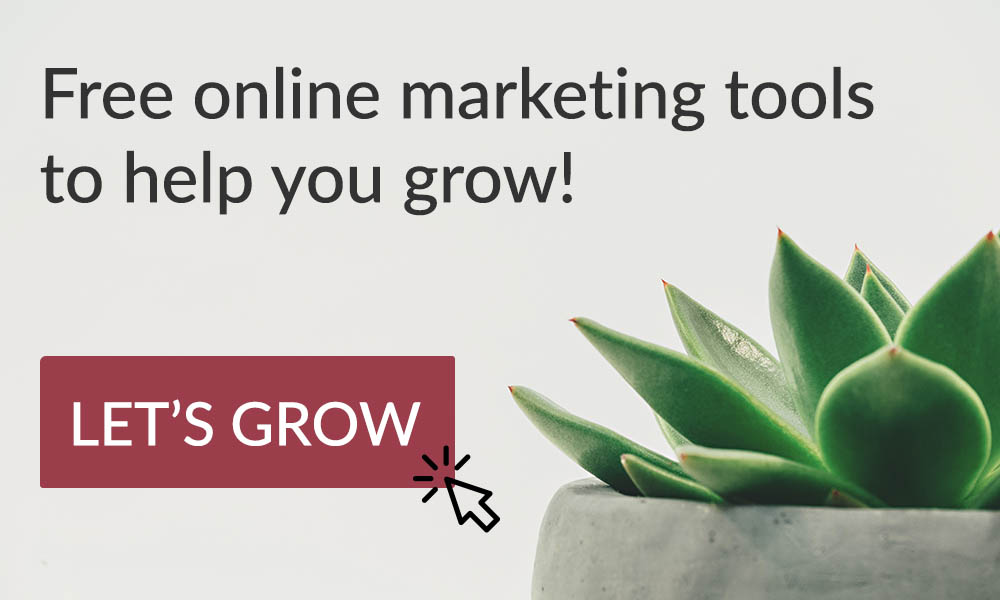